There are remarkable stories to be found as you walk from every period of English history on a Foot Trail. (Not all periods in all counties and geographical locations of course). Human history in the South West can be traced back a remarkable 500 000 years. Read on, for history & story inspired Foot Trails. 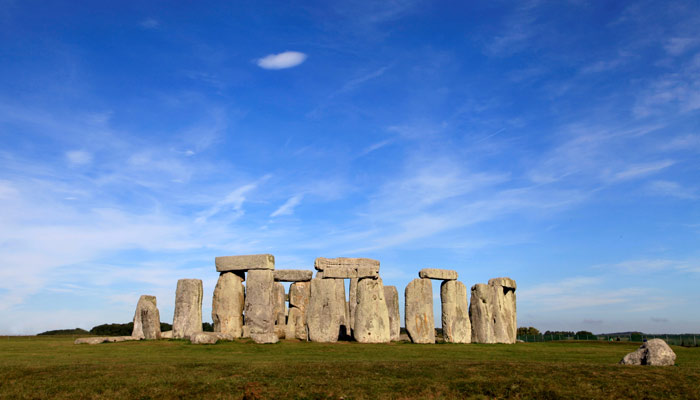 The whole South West region was heavily populated during the Neolithic, Bronze and Iron ages. Wiltshire is a place to see the surviving barrows, monuments and ancient track ways. And Celtic gods worshipped at the Temple of Sulis in Bath, which can still be seen today. In the Roman era The Cotswolds & Bath were an important location and there are ruined villas, farms and temples from this period to visit, including The Roman Baths.

Following the Romans the story of life is dotted throughout the landscape from the Saxons (8th century), Normans (11th century) and into the later Medieval period (15th century), there’s much to explore of this time from villages, castles and ancient churches. Not forgetting the Renaissance, the English civil war, the Georgian’s and the Victorians.

Your trail cards will point out and tell you about interesting or important history you encounter as you walk.

Stonehenge is one of the world’s most famous prehistoric monuments. It was built in several stages but the first monument was an early henge built about 5000 years ago. At this time much of the landscape around Stonehenge would have been grassland. The early Neolithic people were hunter gatherers and lived off wild plants, seeds and nuts and hunted for fish using wooden spears. Book Stonehenge, Bath & Wiltshire. 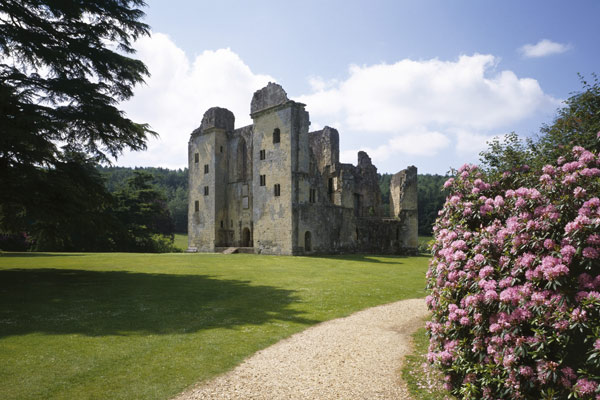 Wardour Castle is England’s only hexagonal castle. It was once of the most daring and innovative homes in Britain. It was built in the 14th century as a lightly fortifed residence for comfortable living and lavish entertainment. Although it took heavy fire during the civil war much of it remains explorable today. Try our Knights Medieval Castle for a flavour of the medieval. 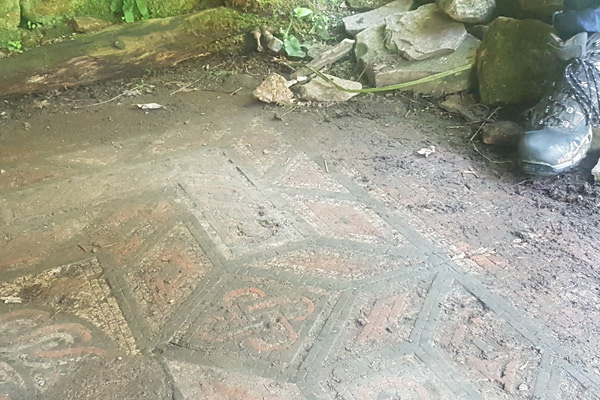 Roman with Bagendon and Cirencester (Cotswolds)

Several of our Cotswolds trails feature strong evidence and stories from the roman era. Corrinium was the Roman town of Cirencester and in its time was the largest town outside of London, in England. Close to the start of our Corrinium trail the Dobunni tribe created a capital, that is older than Cirencester. The Dobunni enclosed around 200 acres of land (100 football pitches) creating a capital that included a mint for producing silver and gold coins. For a roman flavour try Taste of The Cotswolds, Journey Across the Cotswolds and Complete Cotswolds. 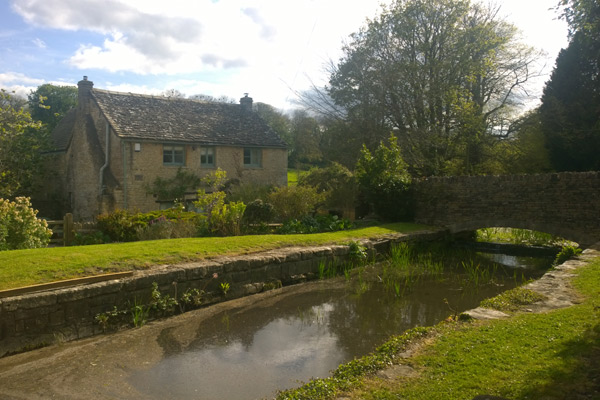 It may seem difficult to imagine today, but the 15th century Northleach was at the economic hub of Europe. And all because of one thing, wool from the Cotswolds sheep. As the wool trade began to develop in the Cotswolds so the importance of this settlement began to grow. It is almost impossible to overestimate the importance of wool to medieval England. It powered the economy in the same way the industrial revolution was to do four centuries later. To explore Northleach book Journey Across Cotswolds or Complete Cotswolds 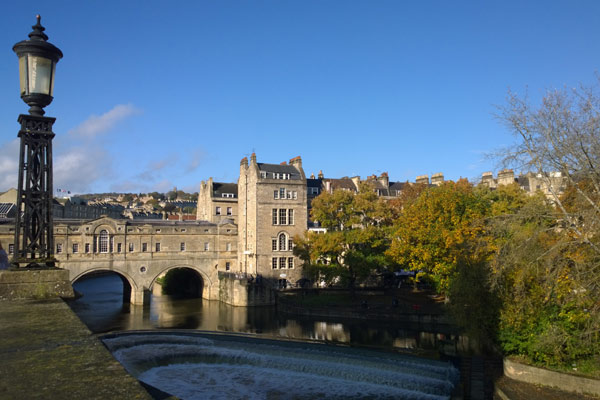 Bath, Aqua sulis with the Celts and Romans

As you walk around Bath, there is a Roman city right beneath your feet! The Celts were the first to worship the waters here, although the water would not have gone un-noticed by earlier populations. The Celts dedicated the waters to the goddess Sulis and when the Romans arrived they called the town Aqua Sulis and associated the waters with Minerva. Try Bath City and Country. 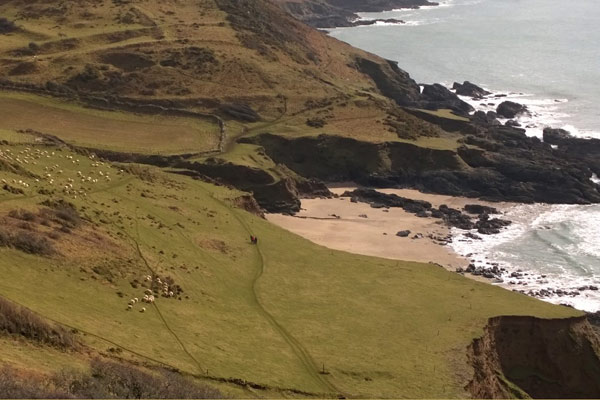 Create your perfect walking or hiking trip with Foot Trails

At Foot Trails our specialist knowledge means that we can create a trip centered around what interests you most. Maybe there’s a particular place or time in history you want to explore in-depth or simply find out more about England’s rich history.

Here are a few suggested example itineraries to get you started: